It's not easy to start all over and pursue a career in a competitive industry without many models of those who are similar to you. But after 9/11, Harry Yoon found himself contemplating his future and wanting to make life choices that would reflect his deepest passions and callings. At 31 years old, he walked away from a career in technology, sold everything, and headed to Hollywood in search of a vocational path in the film industry. Two decades later, Harry has experienced the dream of editing a movie that reflects the authenticity of the Korean immigrant experience which was a part of his own story as a second-generation Korean American: Minari, written and directed by Lee Isaac Chung and currently nominated for six Academy Awards. In this special bonus episode, producer Helen Lee talks with Harry about the risks he took to enter this industry, and how he was able to use his bicultural skills and experiences to survive and thrive. Helen and Harry also discuss the elements of Christian faith interwoven throughout the movie and why it carries a message that the church needs now more than ever.

SPECIAL OFFER | Save 40% on Movies Are Prayers and get free US shipping when you use promo code EVN40 at checkout.

Organizations/resources mentioned in this episode include: 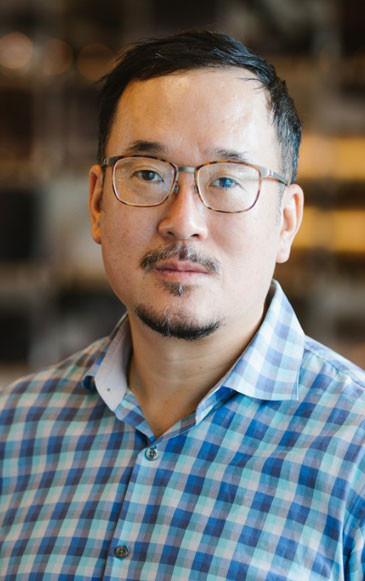 Harry Yoon is a wildly-talented editor based in Los Angeles. His most recent work can be seen on HBO and A24’s teen drama “Euphoria,” created and directed by Sam Levinson. Yoon continued to collaborate with A24 as an additional editor on The Last Black Man In San Francisco, which was directed by Joe Talbot and premiered at Sundance. Yoon coedited Detroit, Kathryn Bigelow’s feature film about a true-crime incident that occurred during the 1967 Detroit riots. He met Kathryn and his coeditor Billy Goldenberg while serving as the VFX Editor on Bigelow’s Zero Dark Thirty. Yoon edited the historical drama The Best Of Enemies, written and directed by Robin Bissell, starring Sam Rockwell and Taraji P. Henson. He also worked as an additional editor on Universal Pictures’s First Man, directed by Damien Chazelle, which premiered at Toronto International Film Festival and starred Ryan Gosling and Claire Foy. Yoon’s previous credits as an editor include HBO's The Newsroom and several feature films that premiered at the Sundance Film Festival, including Drunktown’s Finest, directed by Sydney Freeland, and Half-Life, directed by Jennifer Phang. His credits as a VFX Editor and Assistant Editor include The Revenant and The Hunger Games. 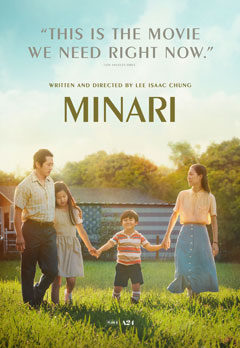