InterVarsity Press is now distributing a wealth of thoughtful Christian titles from the United Kingdom to readers throughout the United States and Canada through an expanded partnership with the Society for Promoting Christian Knowledge (SPCK).

SPCK, the United Kingdom’s leading Christian publisher, has been around since 1698, making it the third oldest English publishing house still operating today. Over the centuries SPCK has distributed over thirty million books and has provided the means for translating the Book of Common Prayer into more than two hundred languages. In 2015, longstanding InterVarsity Press partner IVP-UK came under the management of SPCK, allowing titles from both publishers to be included in this new arrangement.

“SPCK is a company with a long and storied tradition of publishing quality books for the theological academy and the global church,” said Jeff Crosby, publisher at InterVarsity Press. “The addition of the IVP-UK imprint to what SPCK has long published made our alliance for North American distribution a win-win proposition. We look forward to a fruitful and profitable relationship as we bring their titles to market here in the United States and Canada.”

Browse some of the titles that will now be readily available to North American readers below.

Books from SPCK will be denoted with a special logo on their book page at ivpress.com. Titles for distribution have been hand selected by InterVarsity Press publisher and the director of sales. Read the complete press release here. 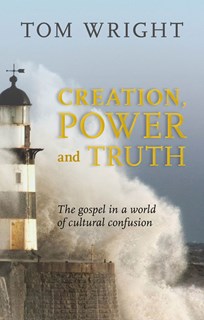 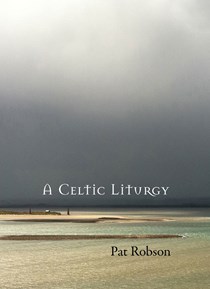 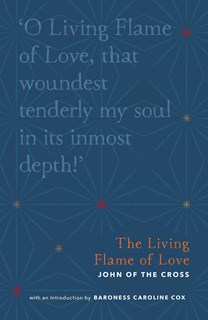 The Living Flame of Love
John of the Cross
P07711 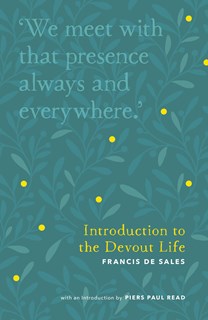 Introduction to the Devout Life
P07709 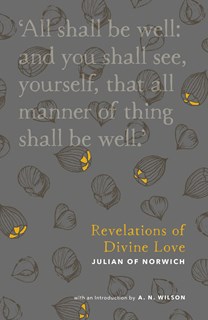 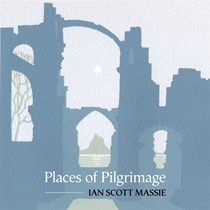 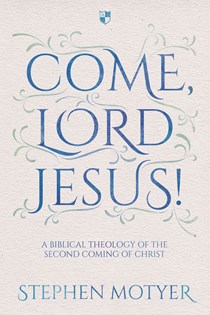 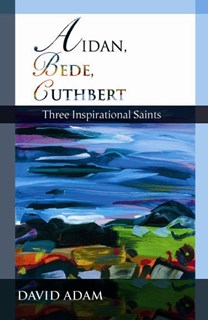 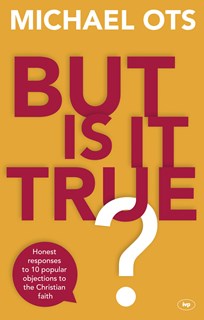 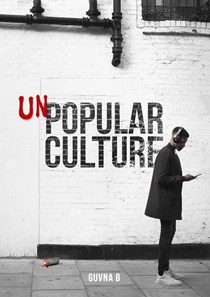