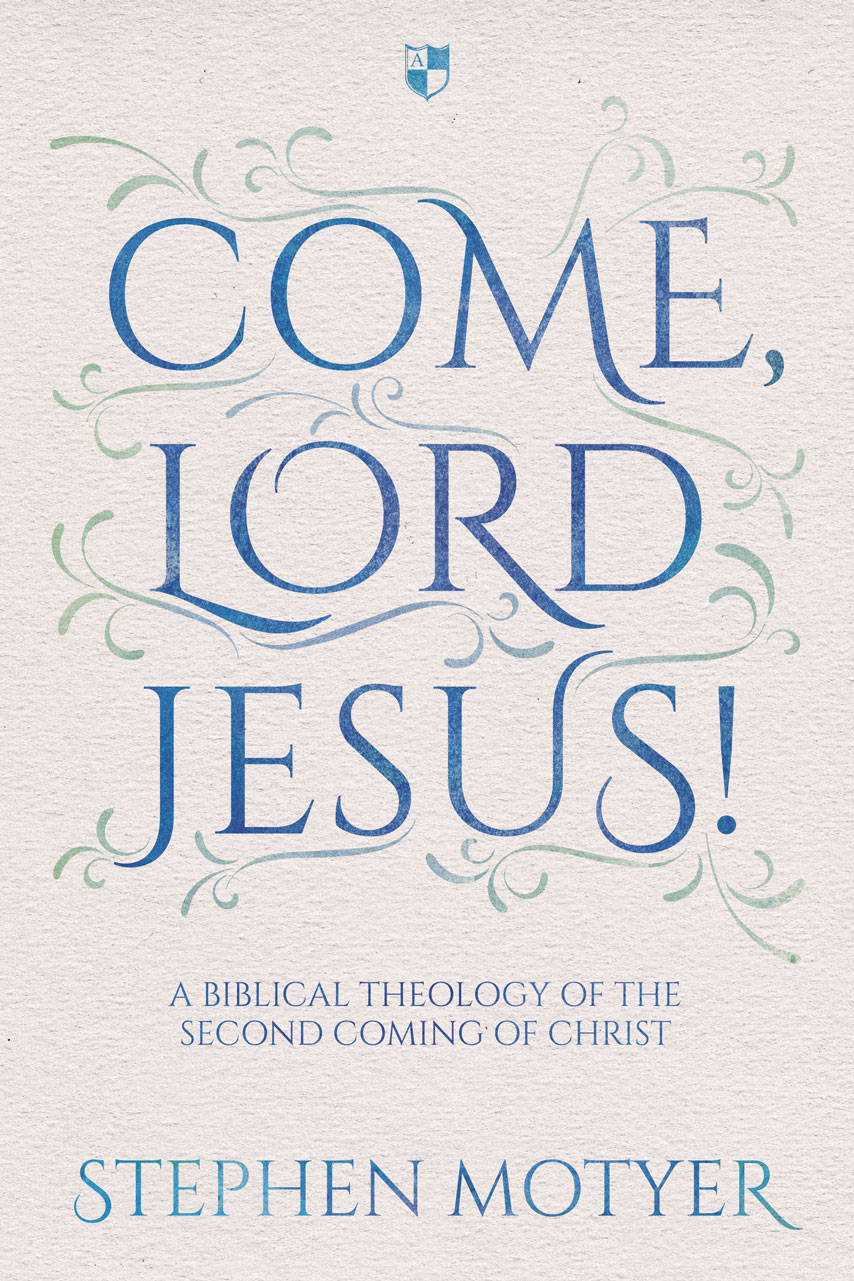 A Biblical Theology Of The Second Coming Of Christ

"The second coming of Jesus Christ is the core of the biblical worldview, the climax of the biblical message, the cornerstone of biblical theology, and the centrepiece of authentic biblical faith for the twenty-first century."

At the heart of this bold opening statement by Stephen Motyer is the conviction that Jesus Christ is the "centre" of the Scriptures, even though he only appears at the end. For the New Testament writers, Jesus Christ revolutionized their understanding of the Scriptures and gave them a new centre around which to interpret the work of God in the world—and the climax of that work is the "second coming" of that same Jesus Christ.

Jesus himself used the language of the Scriptures to promise his "coming again", the "coming of the Son of Man". Hence we need the whole of Scripture to understand what the second coming means for us today. The fact that the Bible ends with the prayer "Come, Lord Jesus!" (Revelation 22:20) is deeply appropriate. The second coming is the "end" of the biblical message, its "omega point", its grand finale, the denouement when all the players in the drama of earth history, both human and angelic, are gathered in the drawing room to hear the Master unpack the plot and give the verdict.

Motyer's comprehensive, stimulating study is divided into two parts. Part One, "The biblical frame", examines three Old Testament passages and lays the foundation for Part Two, "New Testament hopes and vision", which explores a series of key texts. He focuses on the second coming, rather than on millennialism or the "end times", in order to provide the fundamental biblical theology that must underlie our whole sense of God?s future for his world.

The Throne, the Lamb & the Dragon