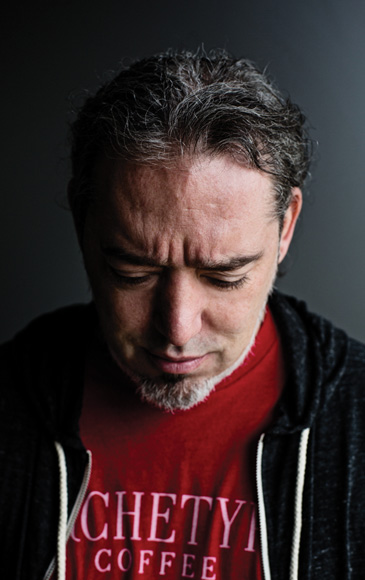 See how the Gravity Center is integrating Christian spirituality with activism.

Christopher L. Heuertz is founding partner of Gravity, a Center for Contemplative Activism, which exists to nurture the integral connection between Christian spirituality and activism. He and his wife, Phileena Heuertz, spent nearly twenty years traveling to over seventy countries working for women and children victimized by human traffickers in the commercial sex industry with Word Made Flesh, an organization that serves Jesus among the poorest of the world's poor and for which Chris served as International Director. Heuertz began his journey with social justice ministry in 1993, when he volunteered for several months in Kolkata, India, with Mother Theresa and the Missionaries of Charity. Heuertz married Phileena in 1996, and they moved from India to Omaha, Nebraska, the headquarters of WMF where they now live. They then founded Gravity in 2012 to support the development of Christian consciousness by making contemplative practice accessible to individuals, communities, and organizations who engage the challenging social justice perils of our time. Heuertz has shared his knowledge and experience with Christian culture at large through his books Simple Spirituality and Friendship at the Margins, coauthored with Christine Pohl. He has also been asked to speak at numerous conferences including Catalyst, Urban Youth Workers Institute, Passion, and Faith, Film, and Justice. He has participated with Lausanne, Urbana, and To Write Love on Her Arms. Heuertz has written articles for Christianity Today, The Other Journal, and Lausanne World Pulse. In addition to his public speaking and writing, Heuertz is an ordained minister through the Association of Evangelical Churches and Ministries and an adjunct professor at Lakeview Seminary in Chennai. 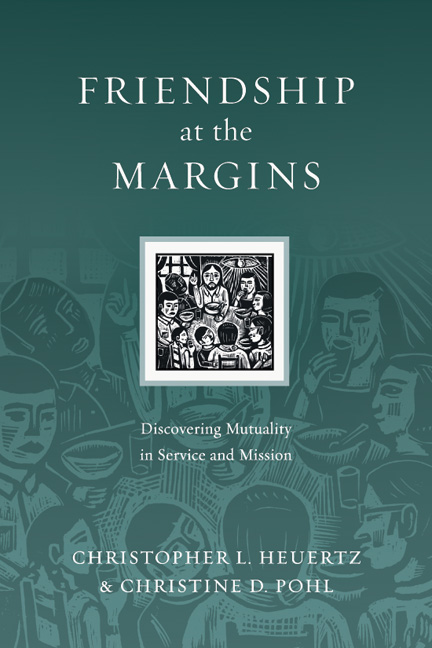 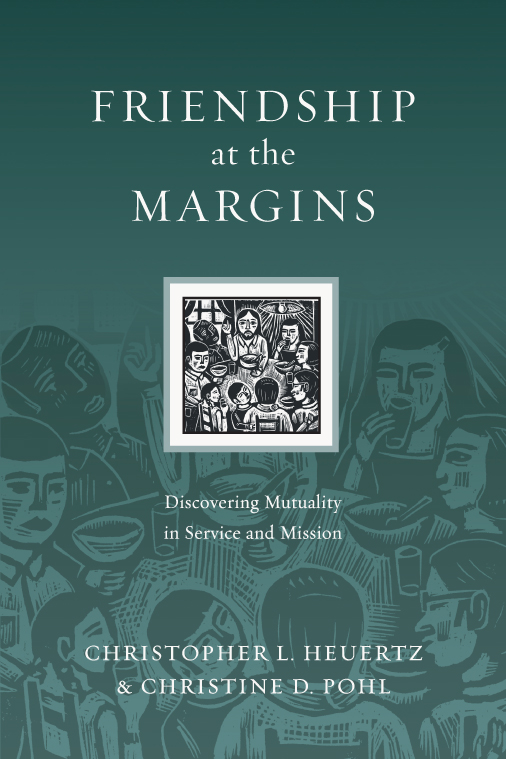 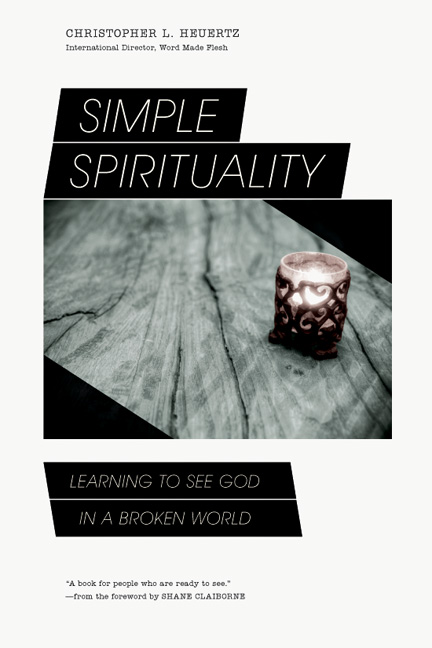 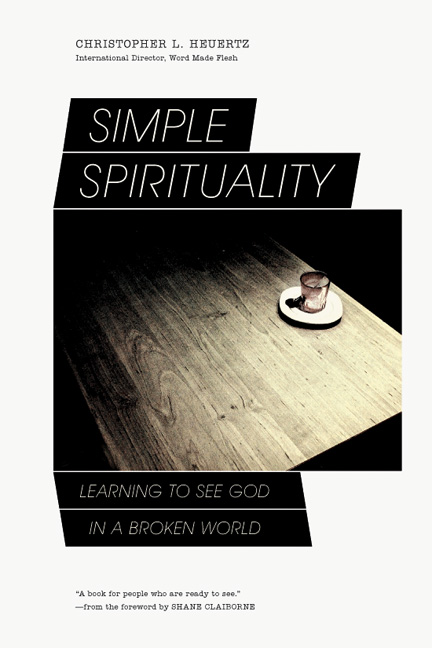