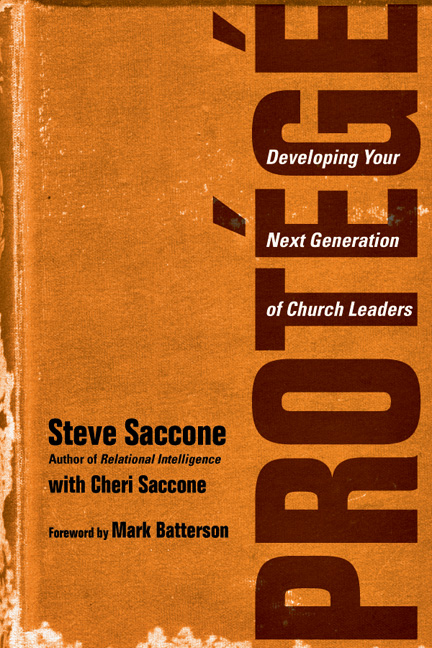 Developing Your Next Generation of Church Leaders

by Steve Saccone
With Cheri Saccone
Foreword by Mark Batterson

Steve Saccone shows how you can raise up leaders from within your own community and develop them into passionate, faithful servants of God. You will be personally challenged to grow as you discover how to cultivate a culture of leadership development in your ministry. 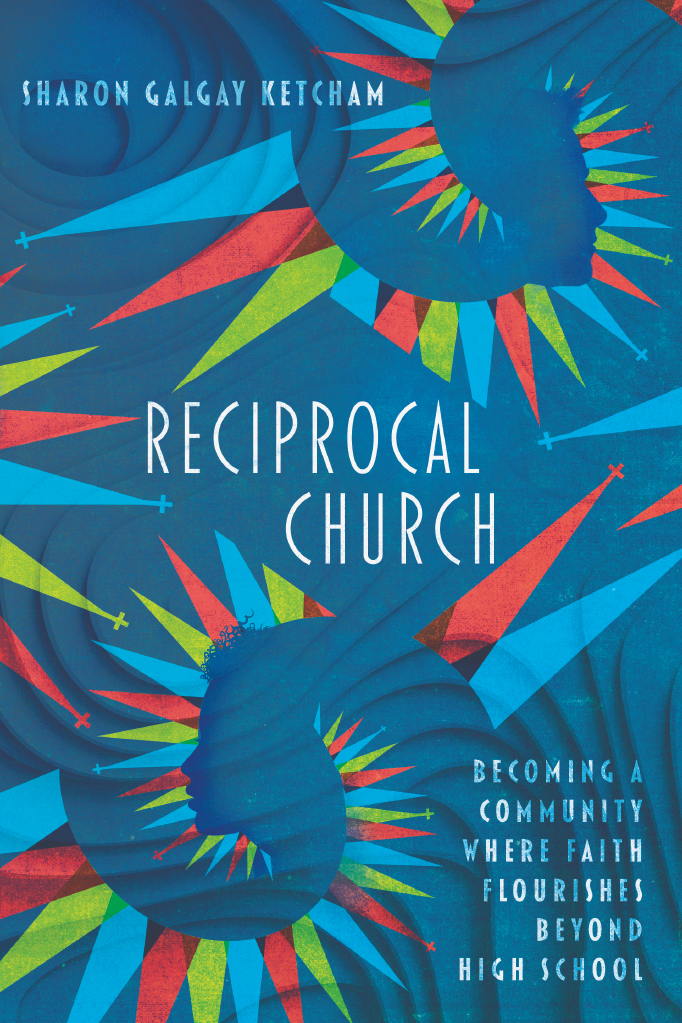 Becoming a Community Where Faith Flourishes Beyond High School

The church faces an unprecedented loss of rising generations. Young adults who were active and engaged in the local church are leaving the community behind after high school. What can we do? Sharon Galgay Ketcham reflects theologically on the church community and its role in forming faith, offering values and practices that can shape a community into a place where faith will flourish in those both young and old. 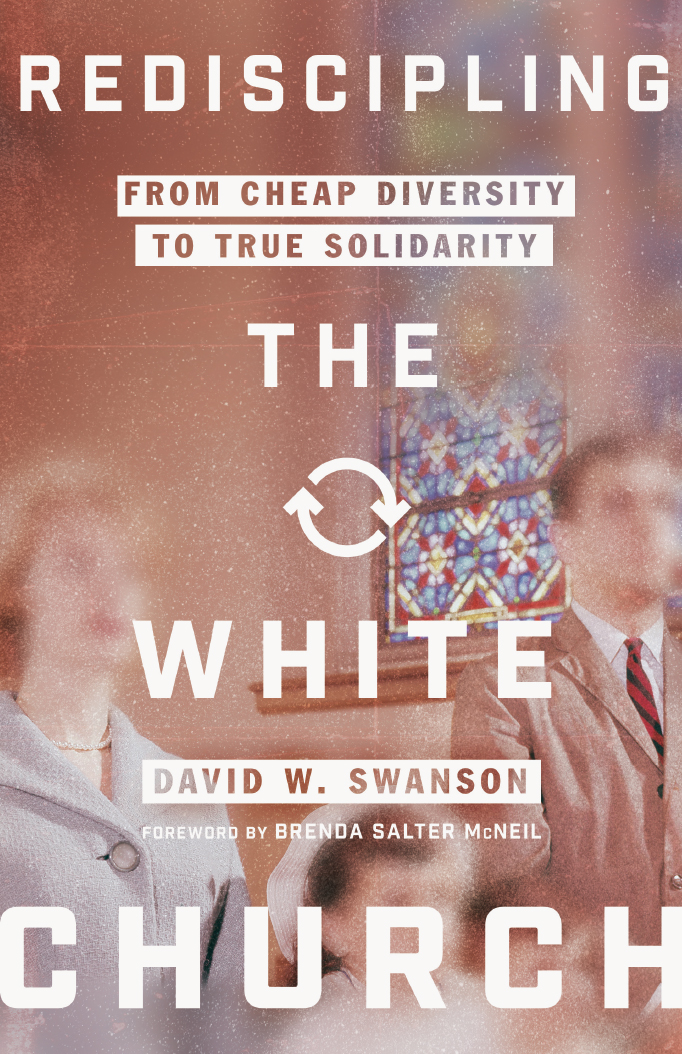 From Cheap Diversity to True Solidarity

Before white churches can pursue diversity, we must first address the faulty discipleship that has led to our segregation in the first place. Pastor David Swanson proposes that we rethink our churches' habits, or liturgies, and imagine together holistic, communal discipleship practices that can reform us as members of Christ's diverse body. 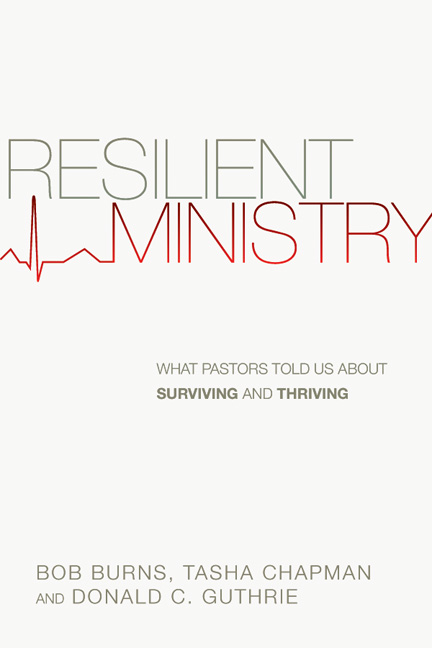 What Pastors Told Us About Surviving and Thriving

Why does one well-equipped, well-founded ministry succeed while another fails? Bob Burns, Tasha Chapman and Donald Guthrie undertook a five-year intensive research project on the frontlines of pastoral ministry to answer that question. What they found was nothing less than the DNA of thriving ministry today. 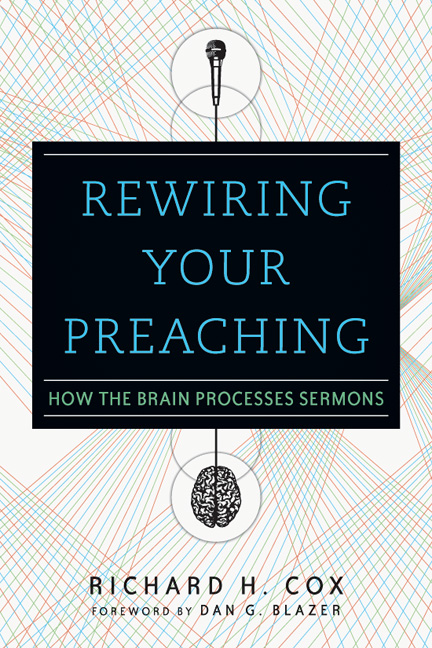 How the Brain Processes Sermons

Psychologist, physician and preacher Richard Cox calls on the best of modern neuroscience to prove that a better understanding of the brain can transform your preaching. Arguing that the sermon is a highly charged cognitive event, Cox explains the role of brain stimuli in such crucial pastoral tasks as delivering comfort and provoking moral action. 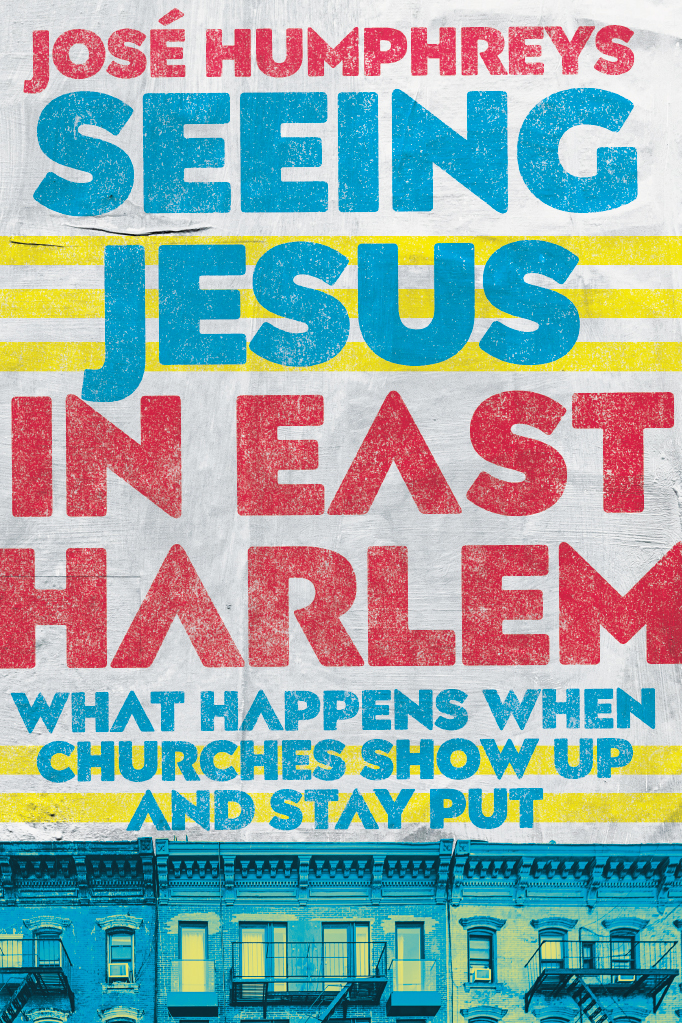 What Happens When Churches Show Up and Stay Put

Church leaders need to show up, stay put, and see what God is doing in their midst. Pastor José Humphreys recognizes how deeply our faith is tied to our particular stories in our particular places. Combining spiritual formation with activism, vivid narrative with exhortation, and realism with hopefulness, Humphreys offers pastors and church planters a thoughtful look at discipleship in a complex world. 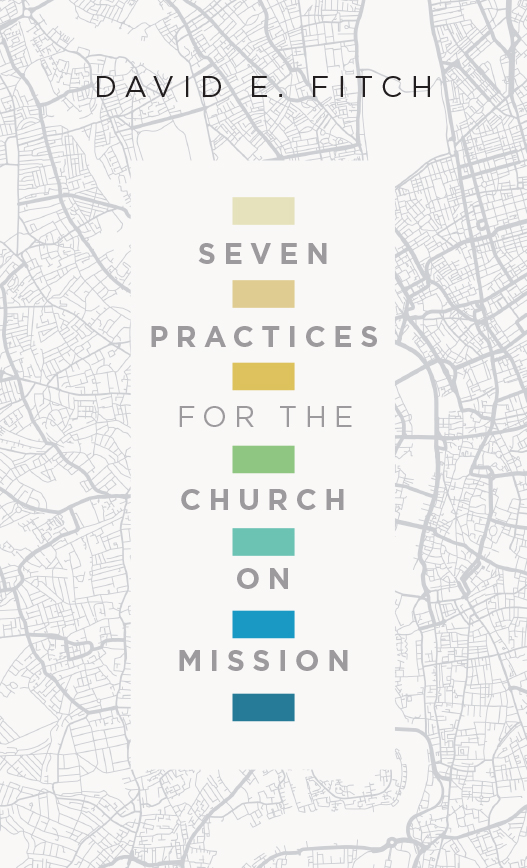 Seven Practices for the Church on Mission

Jesus gave his followers seven key practices. When we practice these disciplines, God becomes faithfully present to us, and we in turn become God's faithful presence to the world. Pastor and professor David Fitch shows how these seven practices can revolutionize the church's presence in our neighborhoods, transform our way of life in the world, and advance the kingdom. 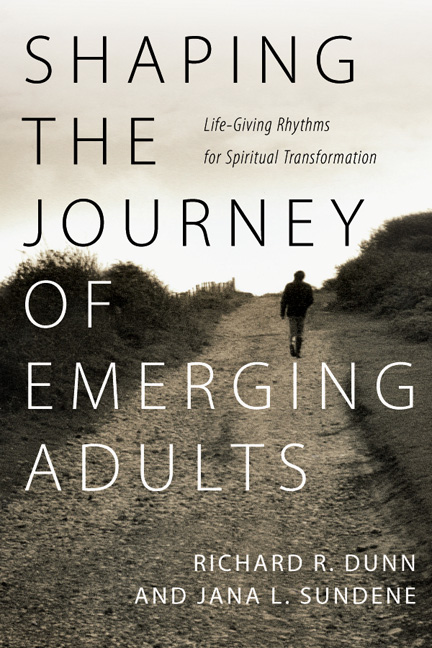 Shaping the Journey of Emerging Adults

In this book veteran disciplemakers Rick Dunn and Jana Sundene offer concrete guidance for those who shepherd and care for emerging adults, emphasizing relational rhythms of discernment, intentionality and reflection to meet emerging adults where they are at and then to walk with them further into the Christlife. 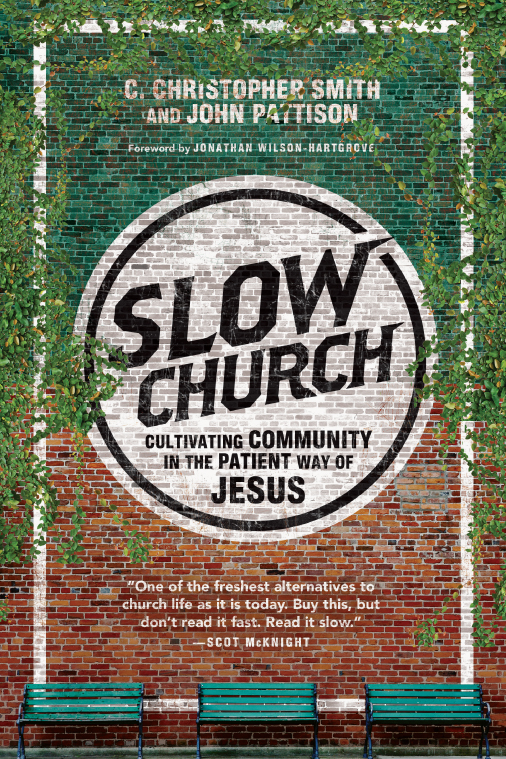 Cultivating Community in the Patient Way of Jesus

In today's fast-food world, Christianity can seem outdated or archaic. The temptation becomes to pick up the pace and play the game. But Chris Smith and John Pattison invites us to leave franchise faith behind and enter the kingdom of God, where people know each other well and love one another as Christ loves the church. 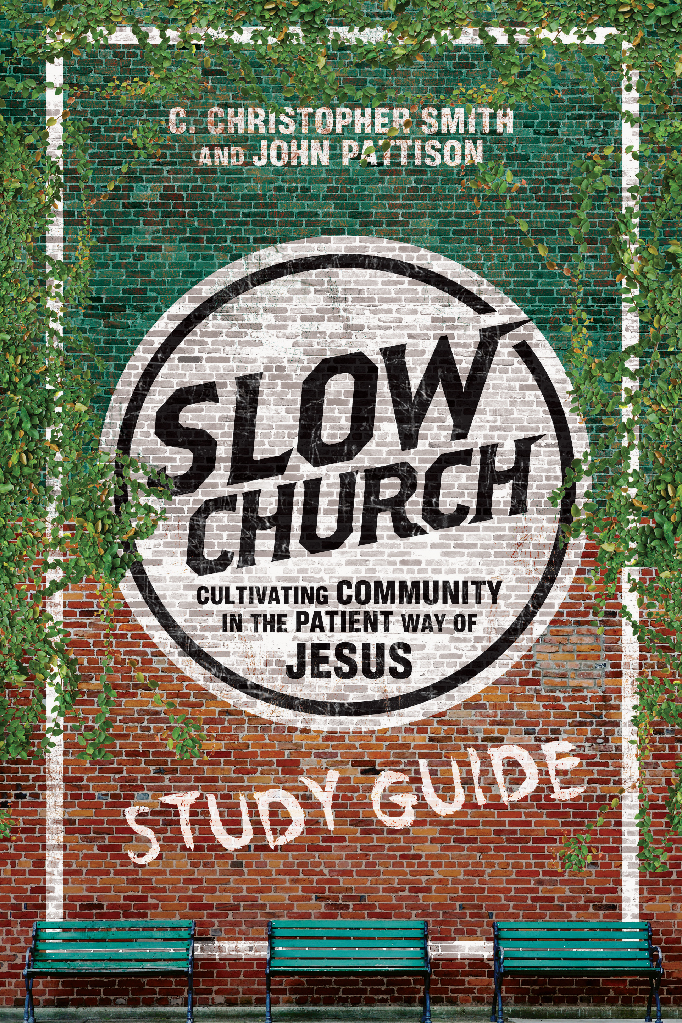 Slow Church by Chris Smith and John Pattison has been eagerly received by a people who are ready to be invited out of franchise faith and back into the kingdom of God. This eleven-session study guide provides an opportunity to reflect on the message of this groundbreaking book both individually and in community.