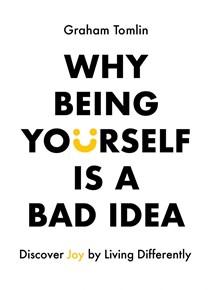 Why Being Yourself Is a Bad Idea

And Other Countercultural Notions

Building on the success of books offering key concepts in digestible form, Graham Tomlin writes for millennials and emerging adults who are seeking to make sense of life. 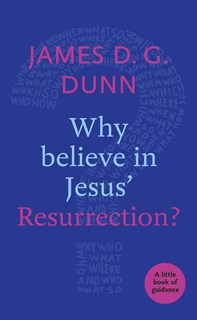 Why believe in Jesus' Resurrection?

Regarded by believers as the foundation stone of their faith, and as a stumbling block by those who struggle to believe, the resurrection of Jesus lies at the heart of the Christian gospel. James D. G. Dunn sets out clearly and fairly the arguments for and against Jesus' resurrection, and explains why most biblical scholars believe the weight of historical evidence points in its favor. 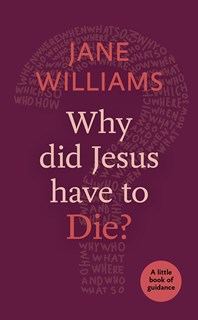 Why did Jesus Have to Die?

For many people, the crucifixion of Jesus by the Romans is just another tragic fact of history – a cruel travesty of justice, perhaps, but nothing more. But for Christians the death of Jesus has a much deeper and far-reaching significance. 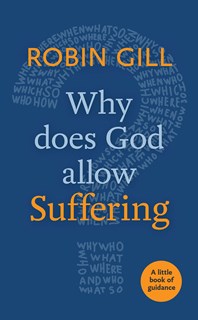 Why Does God Allow Suffering?

Robin Gill sensitively examines the various explanations that theologians offer to the problem of why the world contains so much innocent suffering. A book for all who want to believe in God but struggle to do so in the face of the pointless cruelty that appears to be built into God’s creation. 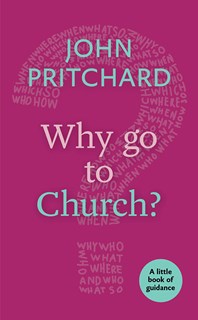 Why Go to Church?

John Pritchard takes an honest look at what the church is really for and how it works. A book for all who wonder what it must be like to be part of a community of people who are trying to follow the life and teaching of Jesus. 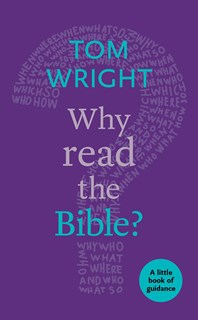 Why Read the Bible?

A book for all who are curious about how God's voice can be heard today. Intended for people looking for answers to life's biggest questions, this little book of guidance will appeal to anyone, whether believer or non-believer, looking for a quick and easy way into the topic. 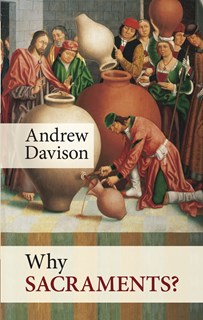 The book provides a clear account of the sacraments of the Christian church and of the general idea of sacramentality. It reaches out to a wide audience and presents solid academic theology in an accessible and popular manner. The approach is distinctively Anglican, Thomist, and on the conservative side of "liberal catholic." 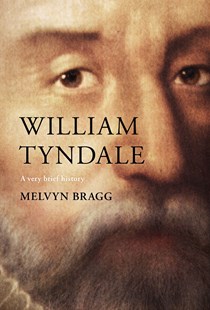 Who was William Tyndale? What inspired his great endeavor, and how did the work of a condemned heretic become so influential? Writer and broadcaster Melvyn Bragg invites you to explore the life and times of William Tyndale, how his legacy was formed and why it has lasted until the twenty-first century. 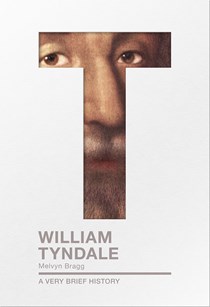 Who was William Tyndale? What inspired his great endeavor, and how did the work of a condemned heretic become so influential? Writer and broadcaster Melvyn Bragg invites you to explore the life and times of William Tyndale, how his legacy was formed and why it has lasted until the twenty-first century.

Silent Night and Peach on Earth

Looking for a special card to give to your loved ones this Christmas? These cards are crafted with you in mind. Simple, special, personal and plainspoken – with their beautiful designs, these cards do all the talking. Featuring the words 'Silent Night' in small, white text with the other containing 'Peach on Earth' over a winter scence background.