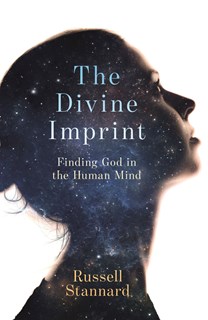 Finding God in the Human Mind

The search for God begins by looking inwards into oneself. Our consciousness bears a resemblance to that consciousness from which it is directly derived. It bears his imprint. It is from the characteristics of that imprint we get to know what kind of God we are dealing with. Only then can we be open to realizing how the physical world also bears his imprint. 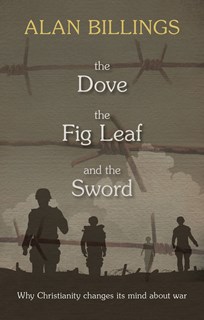 The Dove, the Fig Leaf and the Sword

Why Christianity Changes Its Mind About War

This fascinating critique of the church's varying response to the use of force over the centuries gives Christians a greater understanding of the complexity of peacekeeping and stresses the vital role of praying for those in authority. 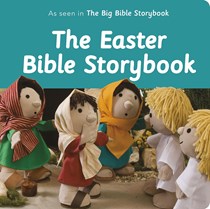 As Seen In The Big Bible Storybook

Open The Easter Bible Storybook to meet Mary in a garden, Peter and John, friends out walking and, most of all, Jesus! Written especially for children under five, this is a delightful retelling of the Easter story. This full-color board book has a short amount of text and is the perfect size for small hands. 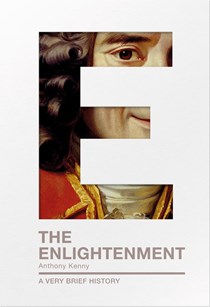 Montesquieu, Hume, Voltaire, Diderot, Smith, Gibbon, Bentham . . . These are among the great thinkers who contributed to the dramatic developments in religion, science, and philosophy that we now call the Enlightenment. Written by a world authority, this brief history of the Enlightenment concludes with a perceptive assessment of the cultural, religious, ethical, and political dimensions of its legacy. 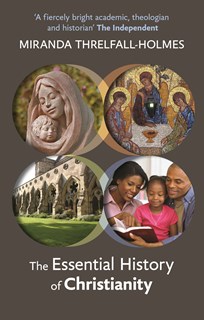 The Essential History of Christianity

Miranda Threlfall-Holmes helps us to understand what has gone on in the past and sheds light on our present experiences of churches, religion, spirituality and religious conflict. She also gives important clues about what might happen in the future. This entertaining and accessible guide is indispensable for those beginning to study Christianity. 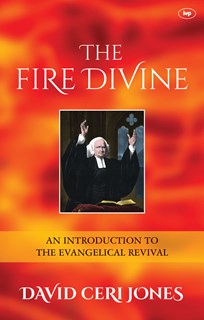 An Introduction To The Evangelical Revival

The evangelical revival of the eighteenth century was a renewal movement of international proportions. David Ceri Jones offers a lively, accessible, and informative introduction to its roots, main events, personalities, and ideas, and assesses its wider impact. 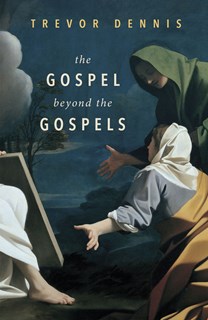 The Gospel Beyond the Gospels

No works of literature have been subjected to such close, persistent scrutiny by so many over the centuries as the Gospels. In this book, Trevor Dennis urges us to investigate where the Gospels lead in the search for the bright gospel beyond the Gospels. 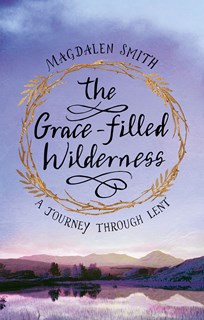 A Journey Through Lent

The Grace-filled Wilderness connects contemporary encounters of wilderness with the traditional themes of Lent and Jesus’ journey to the cross. Introducing a series of 'double-edged' subjects, the author uncovers how these bring us life as well as potentially drain life from us when we fall into them in the wrong way. How we deal with our appetites; what gives us identity; how to live with the freedom and power — each week progresses from 'wilderness to grace', we move through Lent and Holy Week into the glorious hope of Easter. 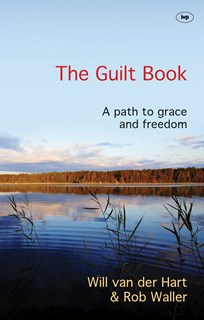 A Path To Grace And Freedom

by Will van der Hart and Rob Waller

The Guilt Book combines biblical theology and modern psychology, offering a fresh perspective that helps you escape the paralysis caused by guilt and differentiate between guilt that is true or false. 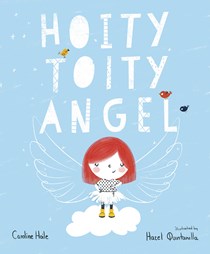 There was once a very beautiful angel. Her hair gleamed, her wings sparkled and her dress was whiter than white. She was the most elegant angel that you could ever have wished to see. But she was also very, very proud. She really thought that she was the best! Follow the Hoity-Toity Angel through the events of the Christmas story as she discovers that it's what's on the inside that counts.