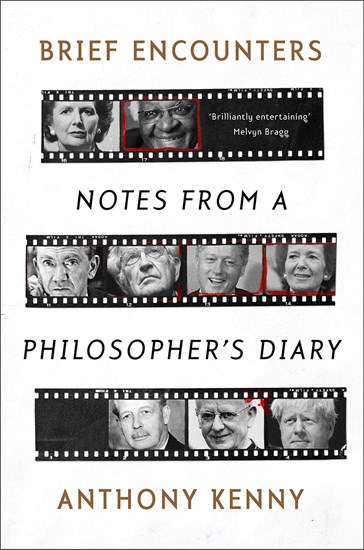 Notes from a Philosopher's Diary

Cardinals, directors, dissidents, dons, judges, novelists, philosophers, prime ministers, scientists, world statesmen. . . Throughout his long and distinguished career, Sir Anthony Kenny has encountered some of the most notable and influential leaders of the post-war world.

In these brilliantly vivid vignettes Kenny offers telling and often unexpected insights into the achievements, flaws and foibles of sixty public figures—past and present—each of whom has contributed in decisive ways to British political, spiritual, and cultural heritage.