Congratulations to the award-winning books of 2008! We're honored to see these IVP books recognized by the media, bloggers, and general readers. 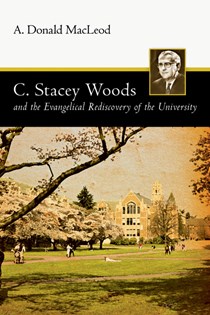 C. Stacey Woods and the Evangelical Rediscovery of the University

by A. Donald MacLeod

C. Stacey Woods was a moving force in mid-century American evangelicalism. A. Donald MacLeod tells the story of a man of great strengths and weaknesses whose most striking achievement was perhaps encouraging fundamentalism to actively engage the university. 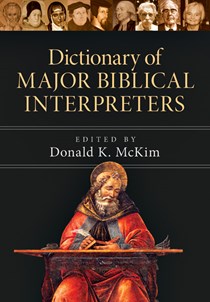 Donald K. McKim edits this revised and expanded edition of IVP's Historical Handbook of Major Biblical Interpreters. With six historical essays and over 200 in-depth articles regarding the principal players in the history of Biblical interpretation, this volume will serve as an invaluable tool for any serious student of the Bible or history of exegesis. 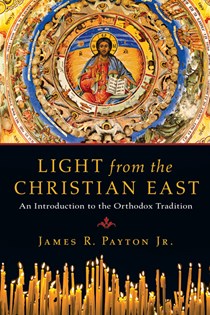 Light from the Christian East

An Introduction to the Orthodox Tradition

James R. Payton, Jr. introduces us to Eastern Orthodox history, theology and practice. For all readers interested in ancient ecumenical Christian theology and spirituality, this book is especially open and sympathetic to what evangelicals can learn from orthodoxy. 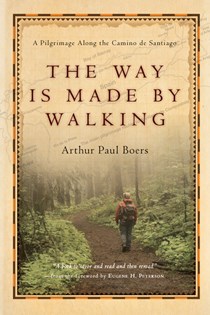 The Way Is Made by Walking

A Pilgrimage Along the Camino de Santiago

Pilgrimage is a spiritual discipline not many consider. In these pages Arthur Paul Boers describes his month-long journey on the Camino de Santiago in Spain, a classic pilgrimage route that ends at the cathedral where St. James is buried, opening to us his incredible story of renewed spirituality springing from an old, old path walked by millions before. 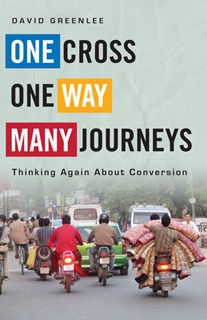 One Cross, One Way, Many Journeys

A look at the reality of conversion in our present political and cultural world.