Congratulations to the award-winning books of 1987-1989! We're honored to see these IVP books recognized by the media, bloggers, and general readers. 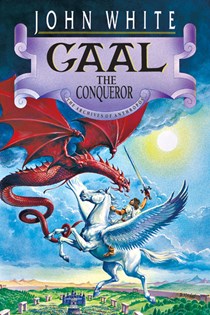 The Archives of Anthropos

Eleanor McFarland and John Wilson join Gaal, the Son of the High Emperor, in a battle to thwart the evil plans of Lord Lunacy. Book 2 in John White's Archives of Anthropos. 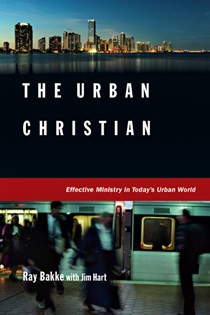 Drawing on his twenty years in inner-city Chicago, Ray Bakke (with Jim Hart) pinpoints the special needs of urban dwellers and outlines effective strategies for ministry in the cities. 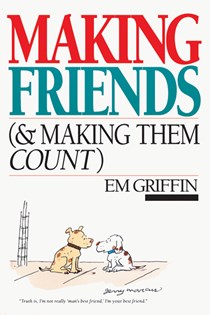 by Emory A. Griffin

(and Making Them Count) Exploring the art of friendship, Em Griffin discusses what attracts one person to another, how self-concept affects relationships, how people form first impressions and what ingredients make for lasting friendships. 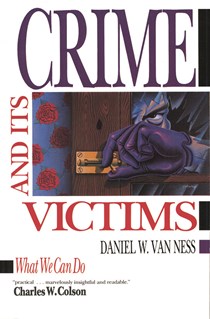 Crime and Its Victims

Daniel W. Van Ness analyzes the problems that make our criminal justice system ineffective, expensive and unjust. And he offers a concrete proposal for reform to benefit both offenders and victims. Foreword by Chuck Colson.