The Apollos Old Testament Commentary (AOTC) aims to take with equal seriousness the divine and human aspects of Scripture. It expounds the books of the Old Testament in a scholarly manner accessible to non-experts, and it shows the relevance of the Old Testament to modern readers. Written by an international team of scholars and edited by David W. Baker and Gordon J. Wenham, these commentaries are intended to serve the needs of those who preach from the Old Testament, as well as scholars and all serious students of the Bible.

The AOTC series introduces and examines the books of the Old Testament, bridging the gap between the age in which they were written and the age in which we now read them. Each commentary begins with an Introduction which gives an overview of the issues of date, authorship, sources, and outlines the theology of the book, providing pointers towards its interpretation and contemporary application. An annotated Translation of the Hebrew text by the author forms the basis for the subsequent commentary.

Within the commentary, Form and Structure sections examine the context, rhetorical devices, and source and form-critical issues of each passage. Comment sections offer thorough, detailed exegesis of the historical and theological meaning of each passage, and Explanation sections offer a full exposition of the theological message within the framework of biblical theology and a commitment to the inspiration and authority of the Old Testament. 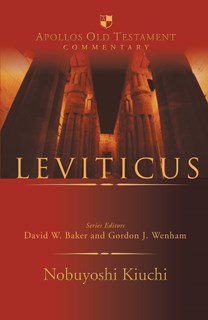 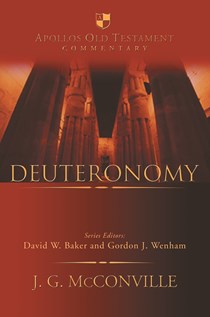 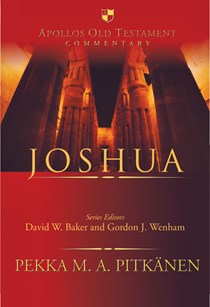 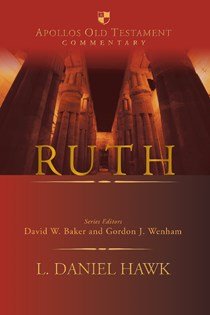 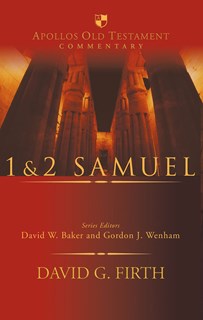 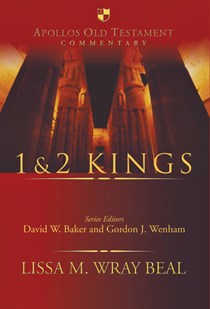 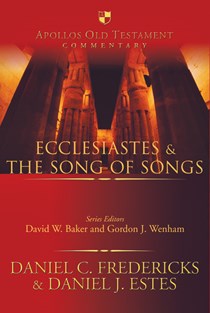 Ecclesiastes and the Song of Songs
Daniel C. Fredericks and Daniel J. Estes
2515 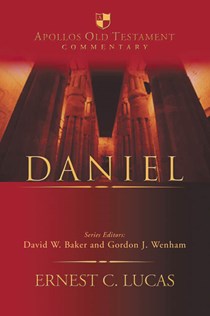 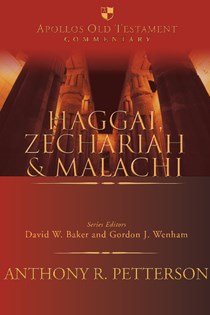 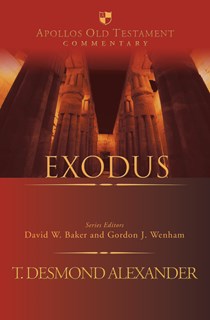 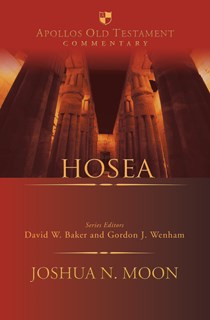 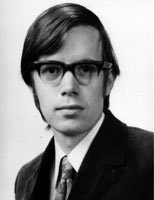 Gordon J. Wenham is lecturer in Old Testament at Trinity College, Bristol. He was formerly professor of Old Testament at the University of Gloucestershire. He is a recognized expert on the Pentateuch and has written commentaries on Genesis, Leviticus, and Numbers in addition to numerous studies in the Old Testament.