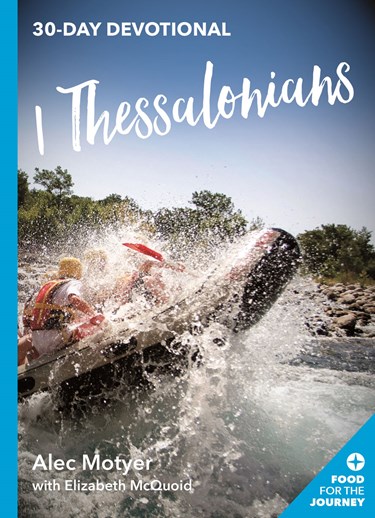 As we spend 30 days in 1 Thessalonians with Alec Motyer, we hear the timeless encouragement to "keep on keeping on", surely a message as relevant today as when it was first written.

Paul visited Thessalonica on his second mission trip, along with his companions Silas and Timothy. Unfortunately, his time there was cut short after only four or five weeks when Paul was hounded out of the city. But amazingly, by this time, a fledgling church had already formed!

Paul writes to the new believers in order to fill in details and explain misunderstandings about the second coming, to urge the Christians to live well in community, and to give further instructions about godly living, all the while encouraging them to press on in holiness in spite of opposition. 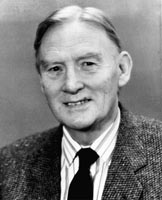 J. Alec Motyer (1924–2016) was a renowned Old Testament pastor and scholar. With extensive experience in parish ministry, he was principal of Trinity College in Bristol, England, and was well known as a Bible expositor. His books include The Prophecy of Isaiah, and he was the Old Testament editor of The Bible Speaks Today series.

Read about his legacy in this article in memoriam from the Gospel Coalition.